The selection of photos below are from the December 6, 2019 Memorial Service for Victims of Violence Against Women held at the Confederation Centre of the Arts (venue sponsor). Thanks to everyone who attended the service and participated in the 2019 Purple Ribbon Campaign.

We remember 1989
30 Years Since the Montreal Massacre 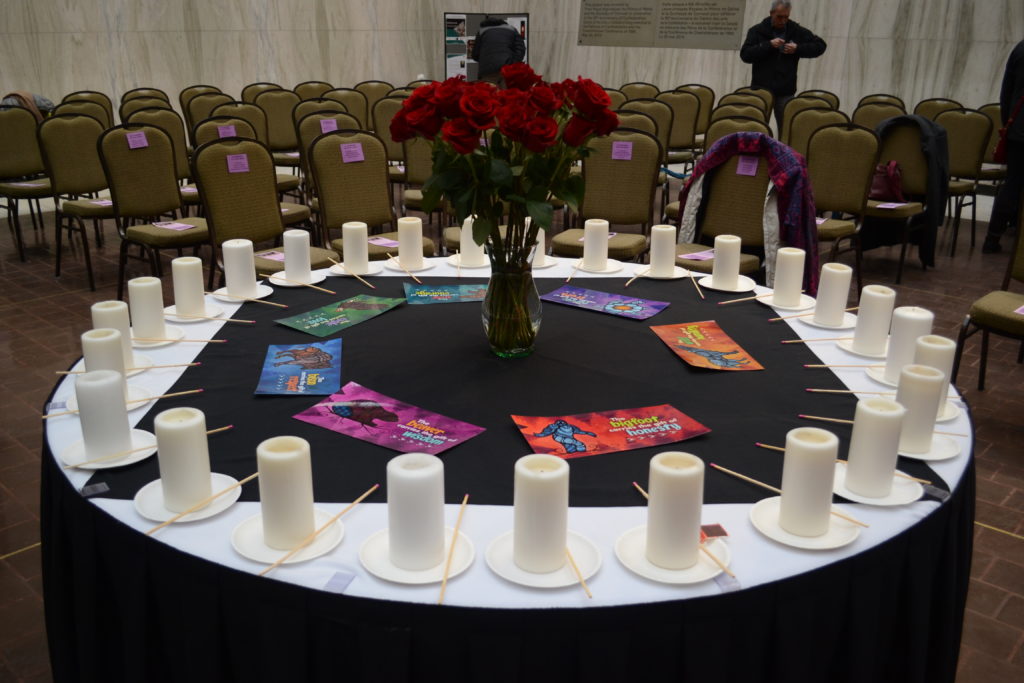 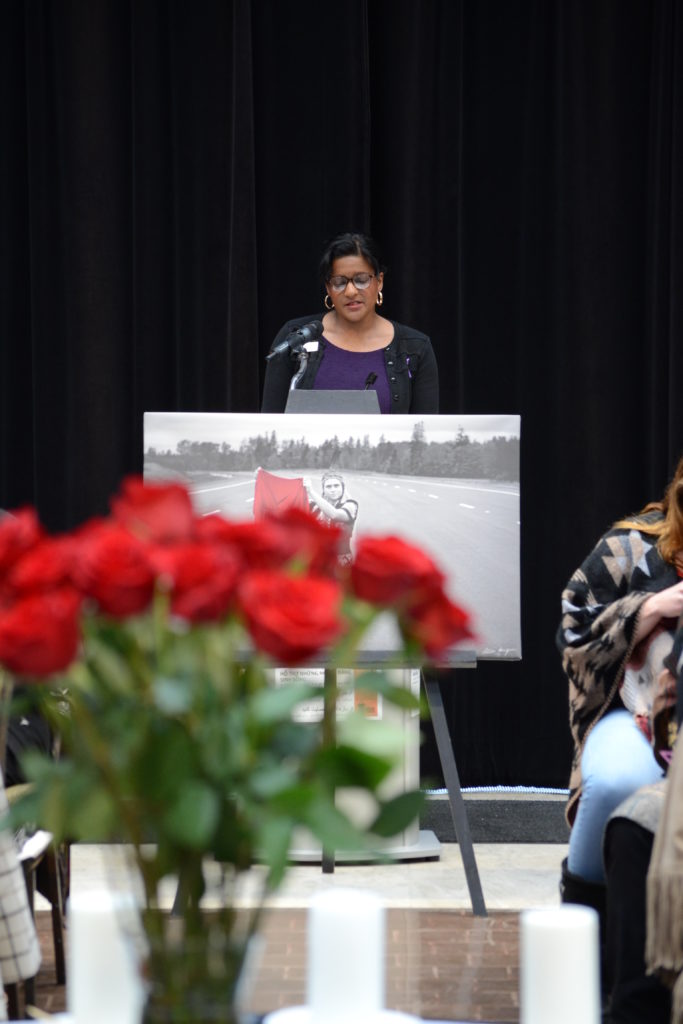 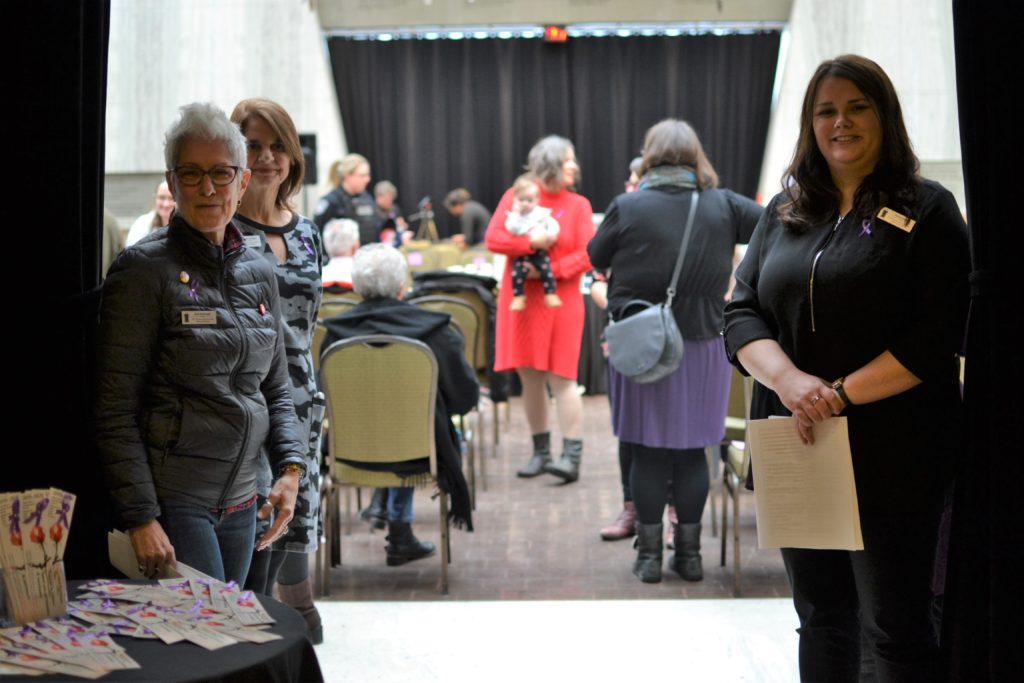 If you would prefer to view photos individually, view them at this link: