Recognizing Controlling Behaviour Can Save Lives

by PEI Advisory Council on the Status of Women | Sep 1, 2021 | Did You Know?, News and Views, Now Available 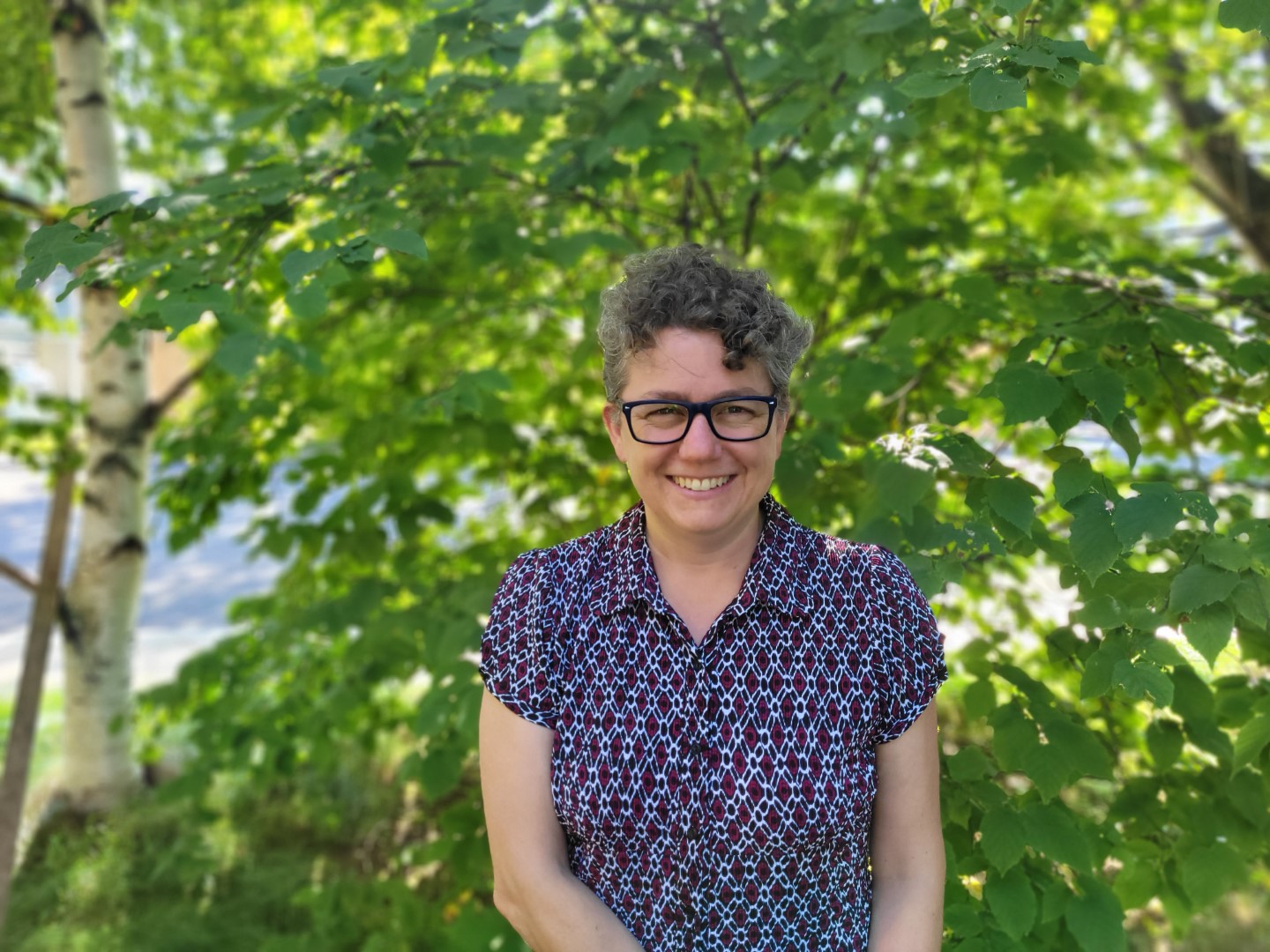 Jane Ledwell, Executive Director of the PEI Advisory Council on the Status of Women and member of the national advisory panel of the Canadian Femicide Observatory for Justice and Accountability poses for a recent photo.  (Photo credit: Stephen B. MacInnis)

Do you know the signs of stroke? Think FAST (Facial drooping, Arm weakness, Speech difficulties, and Time). What about classic signs of a heart attack? Think of chest pain or pressure, pain down an arm, or shortness of breath but also (especially for women) back pain, jaw pain, nausea, or lightheadedness.

We’ve learned to recognize these signs of life-threatening illness to help intervene quickly and save lives. In just the first six months of 2021, the Canadian Femicide Observatory recorded 92 women and girls killed by violence in Canada. Do you know signs of intimate partner violence? Recognizing signs of intimate partner violence could help us to intervene early and save lives.

A form that more people need to recognize is called coercive control. In this form of violence, abusers systematically try to control aspects of a victim’s life to get what they want. The controlling behaviour forms a pattern of abuse; it is a pattern that more than ninety-five percent of people who experience domestic violence endure.

What are some signs of coercive control? A key element is isolating a victim from her loved ones and support network. Other common signs might be constant texting, phoning, checking in on whereabouts, or stalking.

A coercive-controlling abuser might humiliate or belittle their partner. They might closely monitor a victim’s social media, attentively oversee her interactions, take over or monitor her finances, or micromanage her household activities (often enforcing traditional, unequal gender roles).

While coercive control can be a non-physical form of violence, it often leads up to or co-exists with other forms of violence to ensure the abuser maintains control. Abusers often use sexual violence to exert their power, though this may be harder for friends and family to recognize. The abuser often manipulates emotions and uses fear of consequences, often including threats or physical violence.

An abuser using coercive control might lie to and manipulate their partner in a way that makes her doubt herself and her sense of reality (gaslighting): they might deliberately make her feel crazy and unstable and then blame her for instability — and use that vulnerability as a further excuse to take charge and exert control. Abusers who use coercive control often work hard to present themselves well compared to their victims to avoid accountability for their own actions.

In some ways, coercive control is the most deeply gendered of gender-based violence. Studies have shown it is almost exclusively used by men against women in cis-heterosexual relationships. Research has found about one in three women who experience domestic violence report being the victim of coercive control as compared with about one in twenty male victims of domestic violence. The Canadian Femicide Observatory names coercive-controlling behaviour as one of the sex/gender-related motives or indicators for femicide.

If you recognize signs of coercive control among people you know, making a connection with them is the first step to breaking patterns of isolation and control.

Help for a woman facing violence in her relationship might not be as quickly accessible as an ambulance or as fast-acting as a clot-busting drug. But help exists! Women’s shelters and family violence prevention services all have skilled people who can work with victims to make safety plans. If it is not safe or possible for an abused person to reach out, most violence prevention services will help advise victims’ friends and family members about what they can safely and effectively do.

Beyond supporting individual survivors, Canadians can lobby for legislation to criminalize coercive control. In Canada, recent updates to the federal Divorce Act newly recognize family violence, including patterns of coercive, controlling behaviour. This past spring, a House of Commons justice committee recommended a national task force to study adding coercive control to the Criminal Code.

Recognizing signs of coercive controlling behaviour is essential. This form of abuse poses a significant risk to victims’ wellbeing. In addressing this harm, we support survivors, and we address a barrier to gender equality.

Jane Ledwell is the Executive Director of the PEI Advisory Council on the Status of Women and is a member of the national advisory panel of the Canadian Femicide Observatory for Justice and Accountability.

The Guardian, August 24, 2021: Recognizing Controlling Behaviour Can Save Lives